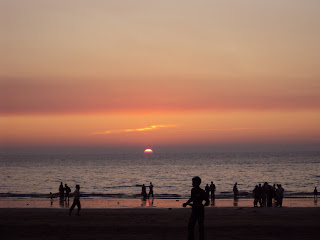 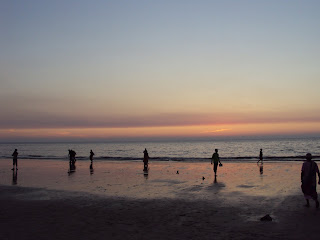 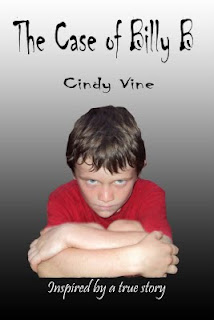 This past weekend I traveled to Mumbai for a workshop. As is typical, it wasn't without a few hassles. Tuesday I emailed the tour operator in India to confirm that they would be fetching me from the airport in Mumbai on Thursday at 4.30am. They replied saying that they had not received any reservations from me at all. I patiently explained that the documentation was faxed to them the end of September, and the wire transfer was done on the 7th October. Their response was that they wondered where the money had come from. One would assume they'd try and find out where the money had come from. But no, never assume. There is a good chance that the principal of my school forgot to fax them the reservation as we are in the wopwops and that kind of thing happens regularly here. But, I decided to play it differently, insisting that it was faxed, was the travel agents screw up and I'd be reporting their inefficiency to the IBO who were running the workshop. It worked, they met me at the airport apologising profusely and put me up in a luxury boutique hotel in the de luxe suite for the same price as the standard room in a 3 star hotel I was originally supposed to stay in.
I had assumed that I was going to have a horrible flight as I was flying with Ethiopian Airlines, and all I could think of was that twenty years ago Bob Geldorf had to do that whole Live Aid thing to raise money as the whole of Ethiopia was starving to death. If they were all dying 20 years ago, how did they manage to train pilots. Okay, sometimes my brain is a little random. But, it was a wrong assumption of mine, as not only was it one of the smoothest flights ever there and back, their food was good and service excellent. I'll definitely fly Ethiopian again.
As NaNoWriMo draws to an end, I'm pleased to say that I'll have done the 50 000 words. I'm also nearly finished with The Case of Billy B. Last two chapters and then the editing. Today I designed the front cover and got permission from the drama teacher at school to use her son on the cover. Now I have the cover I feel spurred on to get the book done. I don't think it'll be out by Christmas, but definitely in January sometime. I'm really proud of this book and think that my writing has improved a lot. The characters have more depth.
Tony arrives next weekend on the 5th December, and I'm trying to think how I can educate him that money doesn't grow on trees.
Okay, back to my writing now! Oh, as usual, the food in India was delicious and I spent a sunset on the beach at Juhu and had masala dosa for the first time!
Have a great rest of the week. Just Wednesday teaching for me, Thursday is parent conferences and Friday a public holiday.
luvya
Cindy
Posted by Cindy Vine at 7:23 PM

Hey Cindy, we have a saying here that basically translates to - there are many who die from wrong assumptions. Your post reminded me of that saying.

Congrats on completing your NaNoWRiMo and hope to see you publish your new book.

Emievil, watch this space for news on when the book is available!

a very hardworking blogs and a interesting photo too!

Hey Sord, thanks for commenting! Have you subscribed to my blog yet?