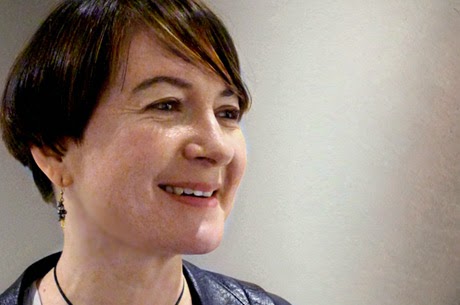 Lissa M. Cowan is the author of Milk Fever and founder of Writing the Body. She speaks and writes about storytelling, creativity, work-life balance and creative spirituality. She is a Huffington Post blogger and writes regularly for Canadian and U.S. magazines and newspapers.
She is co-translator of Words that Walk in the Night by Pierre Morency, one of Québec’s most honoured poets. She has been writing and telling stories in one form or another since she was six years old and has received awards for her writing from the University of Victoria’s Writing Department and from The Banff Centre. She is an alumna of The Banff Centre and The Victoria School of Writing. She has had some wonderfully talented teachers along the way such as Nino Ricci, Jane Rule and Daphne Marlatt who have helped her hone her writing craft.
Lissa believes that inspiration for writing can come from anywhere and that lifelong creativity begins by cultivating a deep awareness of ourselves, and the world around us. She coaches her students to develop the skills to tune in—rather than wait for the muse—and to trust their intuition. She believes that true creative work begins with a loving relationship to self and spreads outwards to encompass all living beings.
When she’s not writing or teaching, you can most likely find her in a cafe working on one of her stories or book ideas. She just started work on a creative non-fiction book, though it’s too early right now to spill the beans on that one!
She holds a Master of Arts degree in English Studies from l’Université de Montréal and lives in Toronto, Canada. 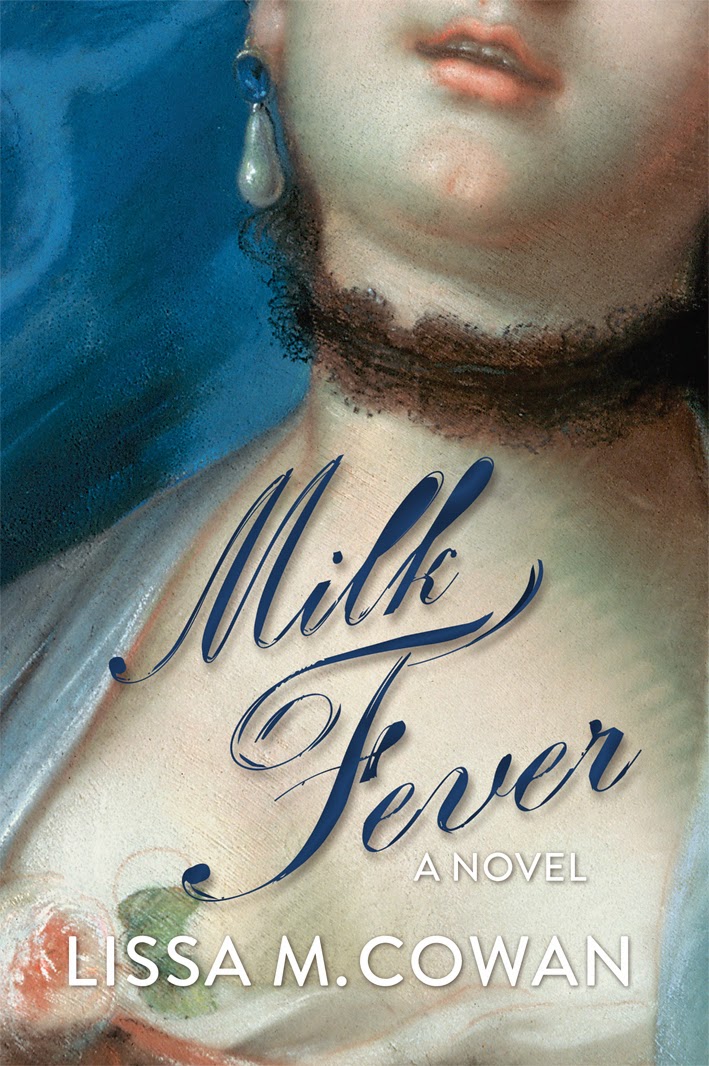 Here is a description of the Bastille, a Paris prison, which is one of the settings for Milk Fever. In this excerpt, the protagonist searches for Armande, the wet nurse.

The passage was dark and wet. Water droplets fell from the ceiling and onto my shoulders and hair. The only light came from a chain of small, narrow windows. Close to the wall, I looked over my shoulder to make sure nobody trailed me. After walking through a series of passages that veered sometimes right and sometimes left, I came upon a heavy wooden door that opened easily. The echo of my walking sounded through the passage as I climbed heavy stone steps.
The woman I saw outside the prison the other day sang a tune that seesawed this way and that. The passages had that same strange and troubled rhythm, I thought, as I wandered through them.

I breathed in the damp. My heart felt cold and heavy while my hand felt the shape of Armande’s diary in my pocket, the thickness and weight of it. To know it was still there, gave me comfort. After walking along the passage to a higher floor, I saw a door with a tiny window. Inside was a room with a chair and a table covered in dust and cobwebs. Past that were other doors. The chambers were dark and empty, and I began to feel that there was nobody in that stinkhole but me. Past a large arched door, I found myself in a courtyard overgrown with ivy. In the middle was a statue of a child, its face blackened with moss. After crossing the courtyard, I reached another arched door, which led to another tower where I heard a faint sound like a woman whimpering. I ran up the stairs after the sound but it faded as quickly as it came.

A light appeared at the far end of the passage, and then I saw a figure holding a lantern. His footsteps echoed and grew louder as he approached. Quickly, I dashed to a door nearest me. Once inside the chamber, I crouched under the little opening and waited for the man to pass. The room was no bigger than a store cupboard and had a fancy chair in it of red and gold that seemed out of place next to the dust, stench and cobwebs. In the far corner were tapersticks and a row of books. I sat down in the chair and then realized that my feet hurt, the bandages the doctor applied to them, were coming undone, much like my prospects of finding Armande alive.

I walked along the passage to a different tower. Yet this time, instead of looking in every chamber, I said her name, in a low voice, though high enough so somebody might hear. Perhaps I was going mad just as the doctor suspected when he saw my knotted hair, dirty clothes and feet. “Armande,” I called out again. Another voice joined my own. 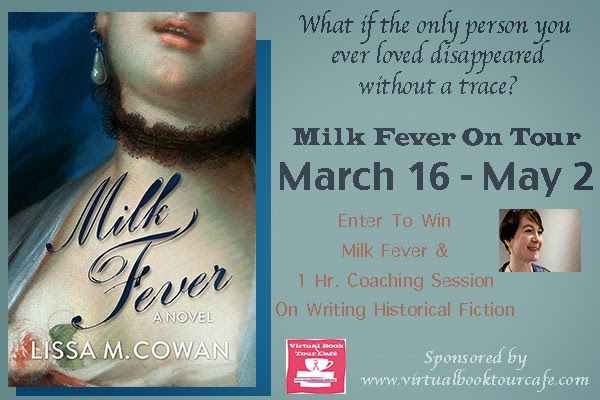 Giveaway -
A copy of my novel and one-hour Skype or phone call lesson on how to write historical fiction
Rafflecopter: a Rafflecopter giveaway
Posted by Cindy Vine at 5:43 PM