A different take on Jack the Ripper

It's great to step out of your comfort zone and explore different authors.  I think that is one great thing Amazon has done with Kindle, to expose us to many different authors we might never have found in the neighborhood book shop.  Kathryn Johnson, writing as Mary Hart Perry, has taken on Jack the Ripper and written it from a completely different perspective, focusing on a love affair between the investigating detective and aunt of the main suspect.
If you like mystery, crime and historical romance then this will be a great read for you! 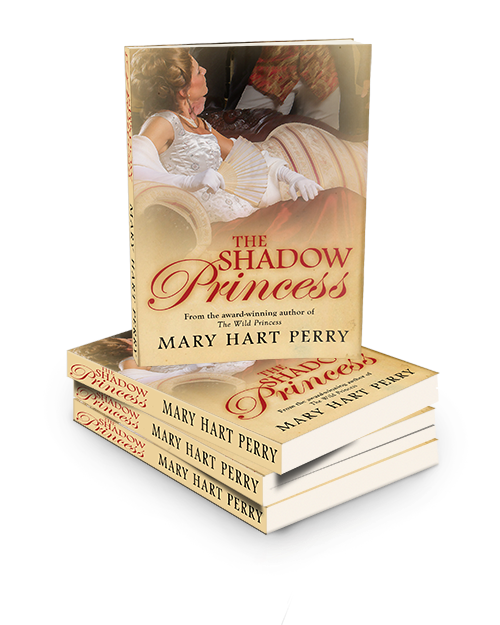 BLURB:
THE SHADOW PRINCESS, by Mary Hart Perry
To catch one of history’s most notorious killers, a princess risks losing her family, her life—and her heart…
London, 1888: A year after Queen Victoria’s Golden Jubilee terror mounts in the city's slums.  A killer has butchered two prostitutes, the crimes brutal even by London’s hardened standards.  Rumors of the murders reach Princess Vicky, daughter of Queen Victoria and grieving widow of the German Emperor Frederick III.  When her niece Princess Maud visits, she brings with her even worse news--the Metropolitan Police have a suspect. It’s Vicky’s nephew, Crown Prince Eddy. Desperate to clear her family's name, Vicky rushes back to England.


Detective Inspector Thomas Edmondson believes there is a royal cover-up behind the killings. He will stop at nothing to expose the truth and bring a murderer to justice before he can kill again.  But when Vicky joins him in searching for the man who will become known as Jack the Ripper, neither of them foresee the overpowering attraction that will draw together the royal and the commoner—or the danger their love puts them in.
http://www.amazon.com/Seducing-Princess-Mary-Hart-Perry-ebook/dp/B00BOR8P3C/ref=sr_1_1?ie=UTF8&qid=1391996325&sr=8-1&keywords=Seducing+the+Princess 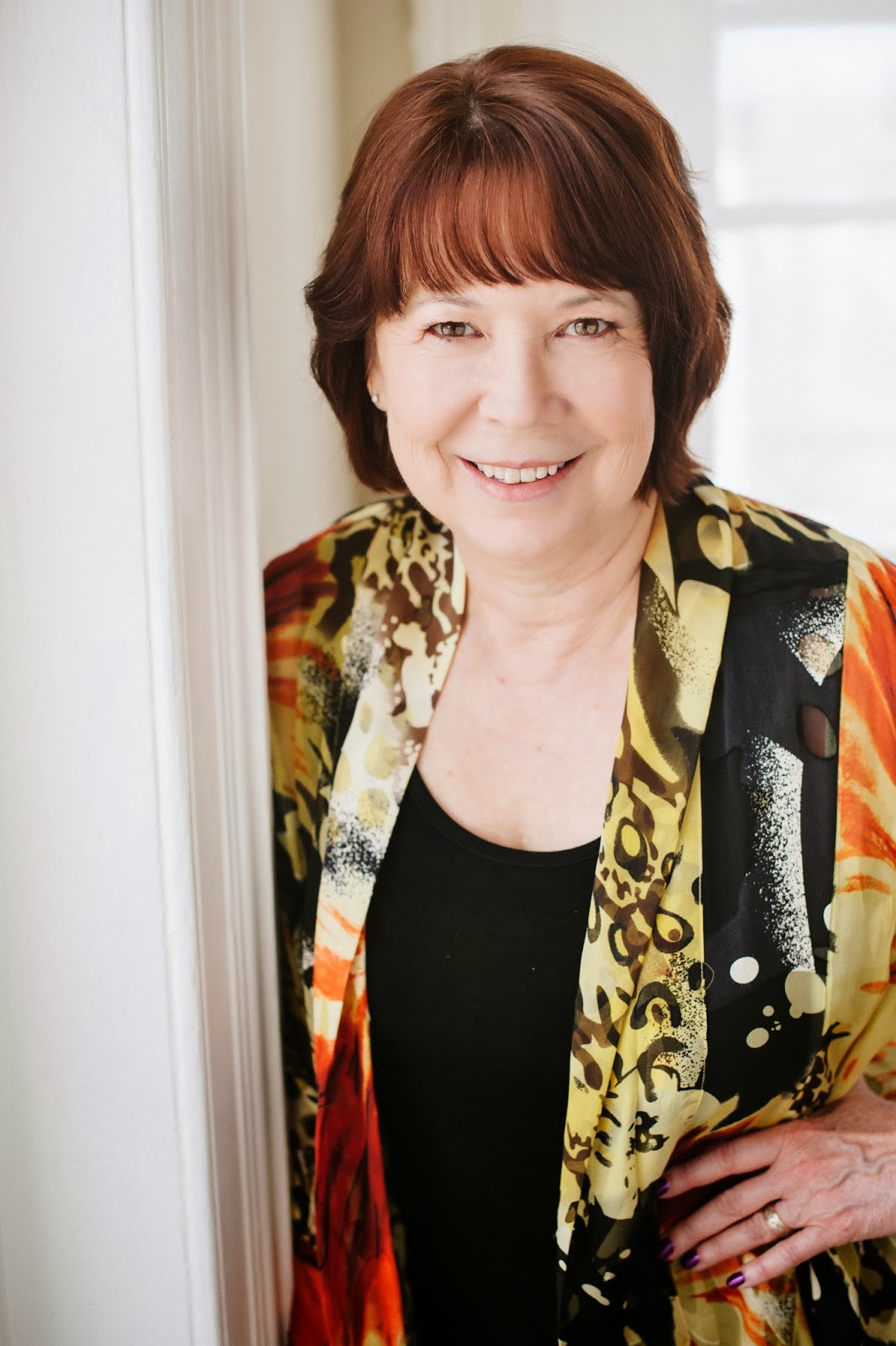 Mary Hart Perry grew up in New England and now lives in the Washington DC area with her husband and two feline writing partners, Tempest and Miranda. She's the author of over 40 novels published by major U.S. and foreign publishers. She writes historical fiction as Mary Hart Perry and contemporary romantic thrillers under her own name, Kathryn Johnson. She also teaches fiction-writing workshops for The Writer's Center in Bethesda, Maryland. Her popular 8-week course, The Extreme Novelist, supports and encourages class members through a full first draft of their novels. In 2008, she founded Write by You, a writer's mentoring service, to aid individual authors in reaching their publication goals. She has been nominated for the prestigious Agatha Christy Award, and won the Heart of Excellence and Bookseller's Best Awards (sponsored by the Romance Writers of America). Her works in progress include Victorian thrillers inspired by the lives of Queen Victoria's daughters, and a new contemporary romantic-suspense series scheduled for release in 2014-15. Kathryn is a member of the Author's Guild, Romance Writers of America, Mystery Writers of America, Sisters in Crime, Novelists Inc, and the Historical Novel Society. 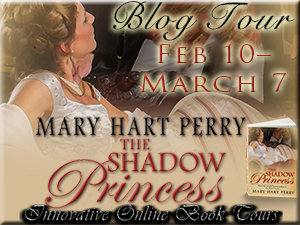